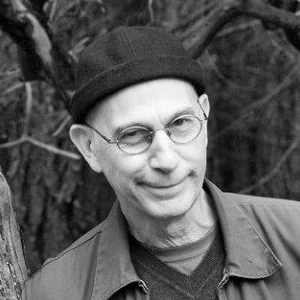 Victor Anthony was born in 1952 and he’s made his living around the edges of the art world for the past thirty years. Old friends joke that he came into the world with a guitar in one hand and a camera in the other. He’s worked as a musician, an actor and a photographer, occasionally all in the same week. A native of Nashville, he and his wife Joëlle immigrated to Canada in 2007, settling on an island in British Columbia’s Salish Sea. To date, he has released four CDs of original material with his latest, Mystery Loves Company, available now. His musical style is firmly based in the roots tradition of the American South but the lyrics are up-to-date vignettes of life and love, full of rich visual imagery and simple truth. In his black and white photography, Victor strives to capture the overlooked moments of life quietly and unobtrusively, which brings a sense of authentic realism to his work. He’s had one-man shows in the U.S and Canada, as well as participating in group exhibitions in both countries. Fine art prints in a variety of sizes are available direct.