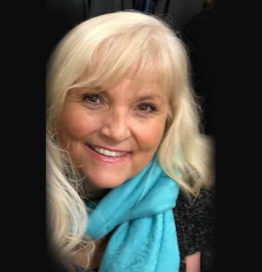 Sylvia Taylor is an award-winning writer, editor and educator in Metro Vancouver. A past Director of the Federation of BC Writers for 13 years and current director for the Arts Council of Surrey, she consults with authors and entrepreneurs, and teaches writing-related skills. Sylvia is a popular conference presenter and adjudicator, including the BC Book Prizes, and the Surrey Libraries Young Adult Writing Competition since 2004.

Her prose and poetry have appeared in anthologies and genre magazines in Canada and the US, and was shortlisted for the CBC National Literary Awards. With over 400 articles in print, she has edit-coached over 120 book manuscripts and reads from her works at literary events. Heritage House Publishing released her historical literary memoir, The Fisher Queen: A Deckhand’s Tales of the BC Coast in 2012, and her bestseller biographical/marine ecology reveal, Beckoned by the Sea: Women at Work on the BC Coast, in 2017.

LifeStory Writing: Finding the Extraordinary in the Ordinary

LifeStory Writing: Finding the Extraordinary in the Ordinary