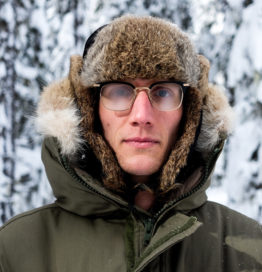 Richard Kelly Kemick is an award-winning poet, journalist, and fiction writer. His new nonfiction book, I Am Herod, takes readers backstage and undercover at one of the world’s largest religious events. Having published widely in all three genres, Richard’s work has been included in anthologies in Canada and the United Kingdom. He is the recipient of multiple awards including two National Magazine Awards and a Writers’ Guild of Alberta Award. He divides his time between Calgary, Alberta and Rossland, British Columbia.