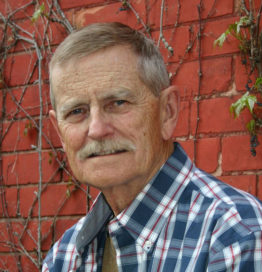 David A. Poulsen has been a broadcaster, teacher, professional cowboy, football coach, stage and film actor and—most of all—writer. His writing career began in earnest when his story The Welcomin’ won the 1984 Alberta Culture Short Story Competition. Now the author of 27 books, the UBC Creative Writing alumnus and former Writer in Residence at the Saskatoon Public Library, recently made his inaugural foray into the world of adult crime fiction with the best-selling Cullen and Cobb Mystery series. The fourth book in the series, None So Deadly, hit bookstores in May of 2019. David lives on a small ranch in Alberta’s foothills southwest of Calgary.